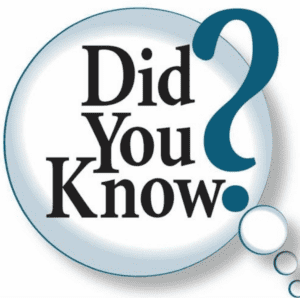 The performance characteristics of a safety/security film go well beyond the typical solar performance data that is associated with most flat glass architectural films. Effectively, the data that consumers and commercial accounts require relate primarily to the safety performance of the film in use.  Providing the correct performance data is extremely important as it deals with life/safety issues.

Installing dealers should be proactive as opposed to being reactive, when it comes to the providing of various items, upfront, for architectural applications, including safety/security film products. Please consider the following: